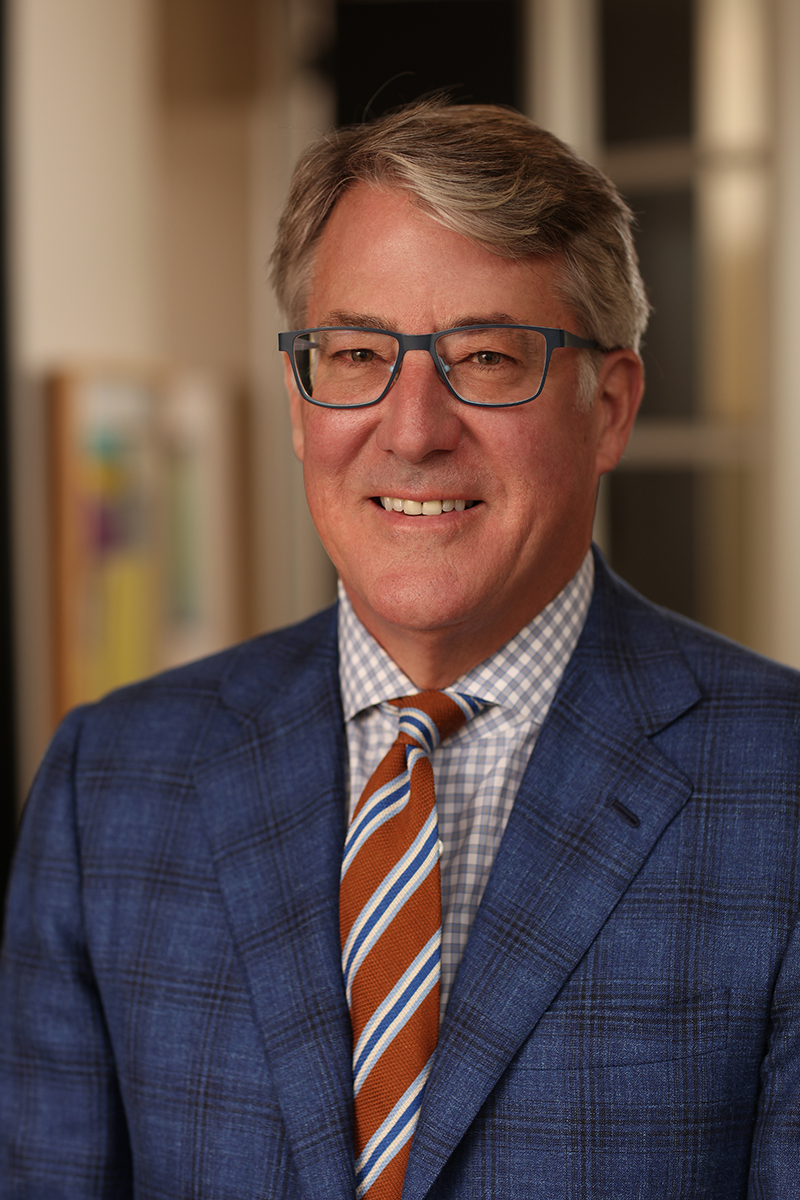 Rich is the Chairman and Founder of Dewey Land Company, Inc. ("DLC"), located in Burlingame, California. Rich began his real estate career as principal and co-founder of WDT Development in Palo Alto, California. He was instrumental in the expansion of WDT from industrial development to office and retail projects during the 1980s. In 1990, Rich founded Dewey Land Company, Inc. During his over 40 years of experience, Rich has developed and managed in excess of 6 million square feet of commercial, life science lab, and multi-family projects. 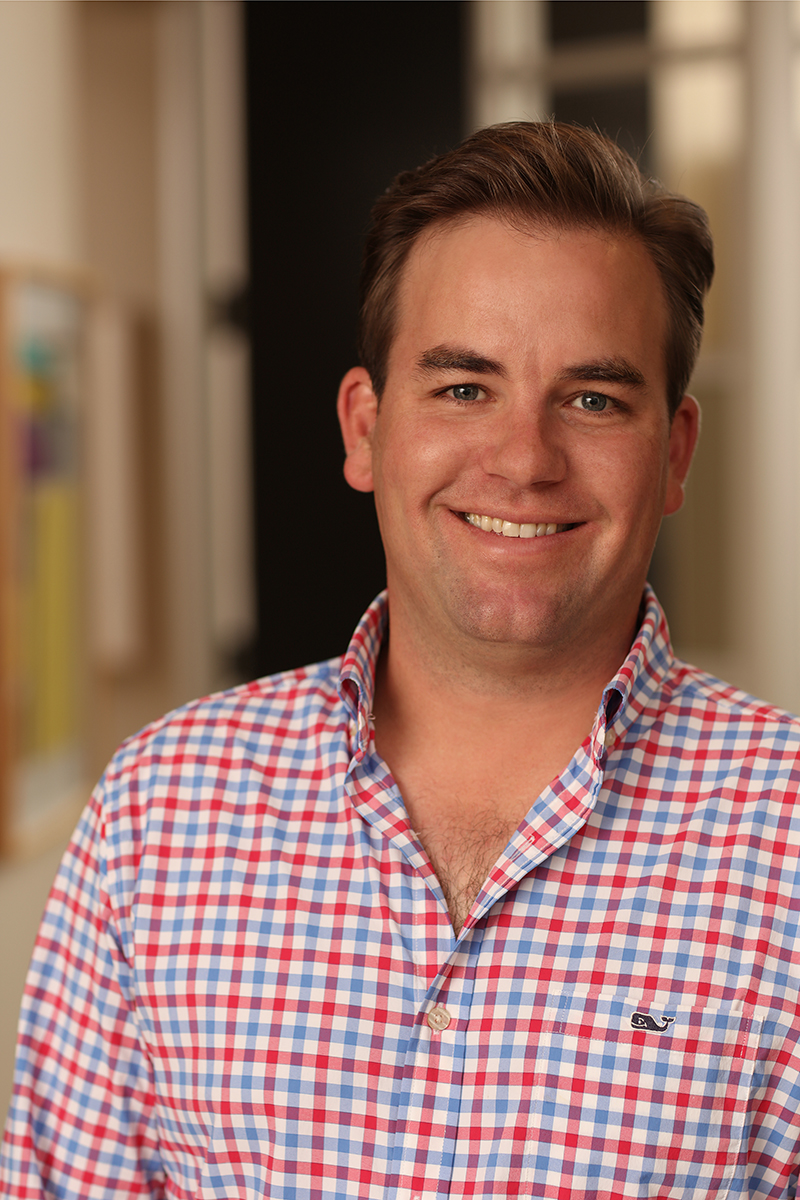 Ryan joined Rich at Dewey Land Company in 2003. Ryan currently serves as the President of DLC, overseeing all of its projects. Since 2003, Ryan has been involved in approximately 2 million square feet of commercial, life science lab, and multi-family properties while at DLC. These projects have encompassed a wide range of real estate disciplines, including repositioning of assets through re-entitlement, ground-up construction, renovation, asset management and leasing.

Ryan earned a Bachelor of Arts degree in Political Science and Law and Society from the University of California Santa Barbara in 2003 and was awarded academic honors. 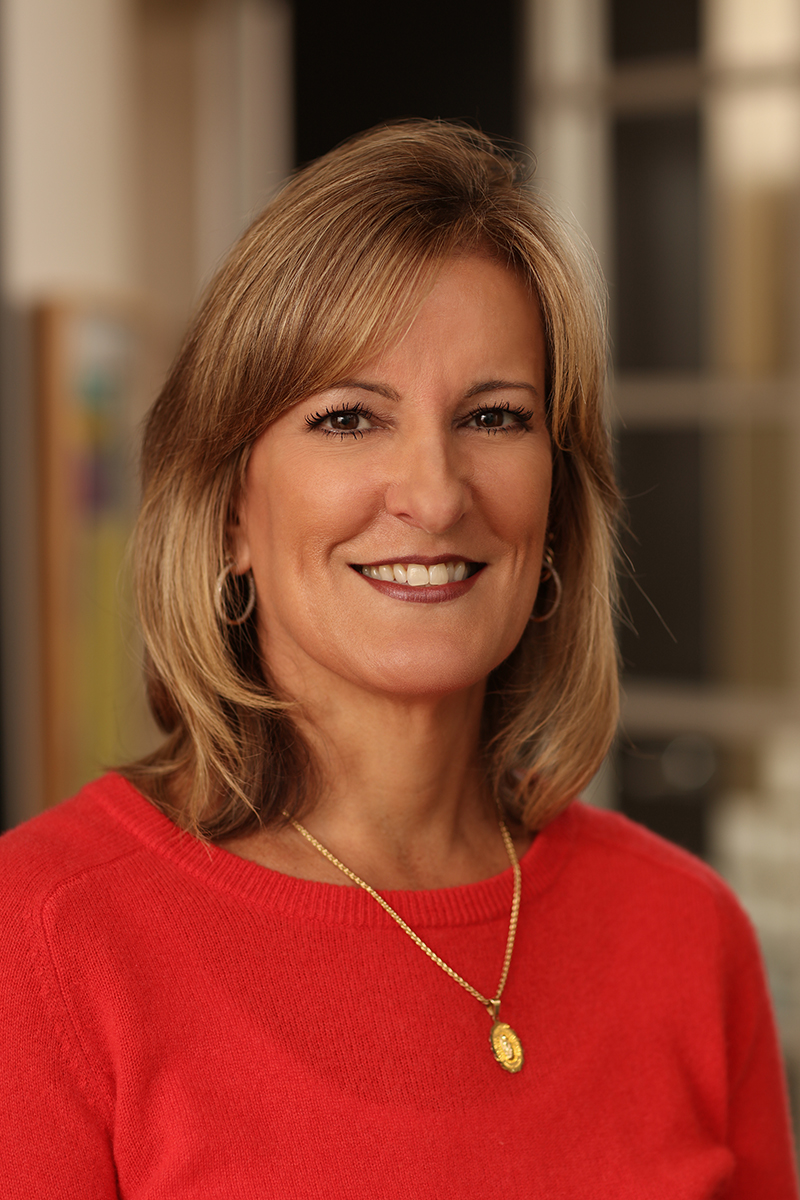 Suzanne joined DLC in 2004. Suzanne is responsible for day-to-day property management, including tenant relations. Suzanne conducts weekly site visits as well as contract management and administration of third-party vendors for the properties. Suzanne holds a degree from the Academy of Art College and has a California Real Estate License. 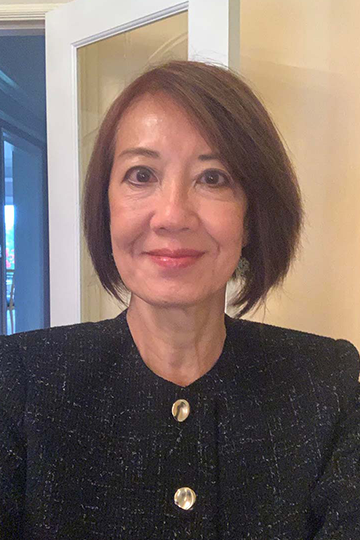 Judy started her accounting career at BDO where she managed an array of audit and tax engagements, specializing in partnerships. She then joined a real estate investment company with multiple commercial properties located in the Bay Area. For the next 20 years, Judy worked in the venture capital industry, including 17 years as CFO of Bay City Capital, as well as consulting roles at various venture capital and private equity firms.

Judy earned a Bachelor of Science degree from the University of Massachusetts, and an MBA in accounting and finance from Golden Gate University. She is a licensed California CPA.